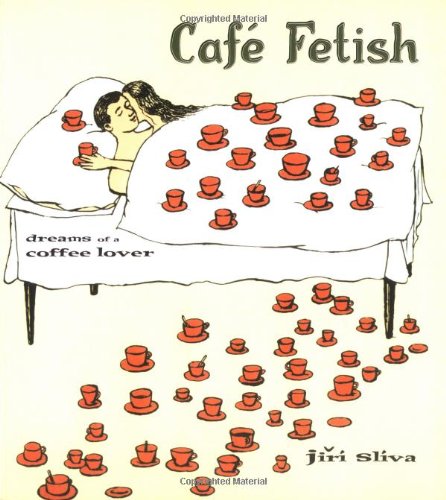 Coffee has been fueling addicts for thousands of years, from the sixth century to our newest millennium, with its Starbucks on every corner and latte grandes in every cup. Now, Jiri Sliva, who has achieved renown for his graphic art throughout much of Europe, presents the very best of his coffee-themed work, assembled together in book form for the first time anywhere in the world. Sliva’s art expresses his passion for the rich traditions of Central European cafe culture, yet his imagination finds the allure of coffee in the most unlikely situations, from camels drinking in the desert to a filling station, from a pair of underwear to dogs out for a walk. Cafe Fetish includes oil paintings, lithographs, etchings, line drawings, and cartoons—in all a marvelous portrayal of the addictive pleasures of a cup of joe as we have never seen them before. 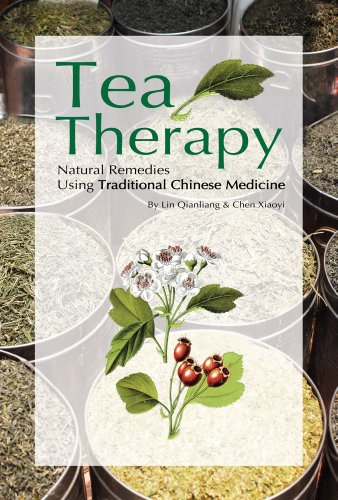 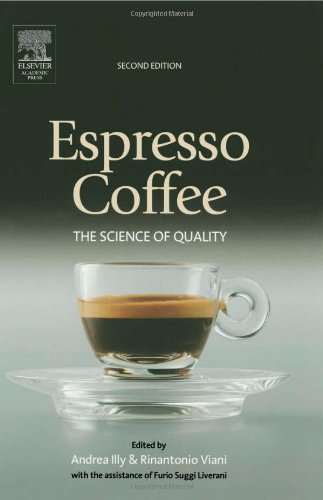 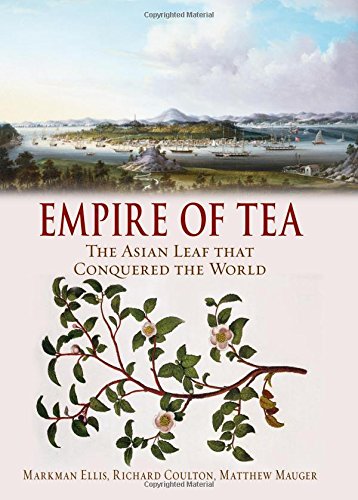 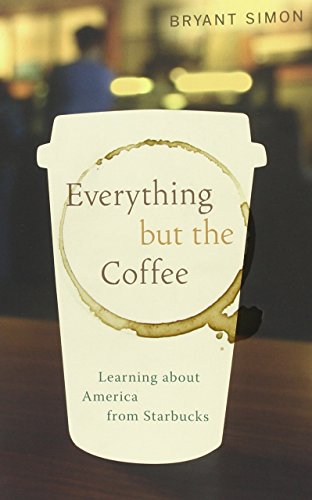 Everything but the Coffee: Learning about America from Starbucks
$29.95 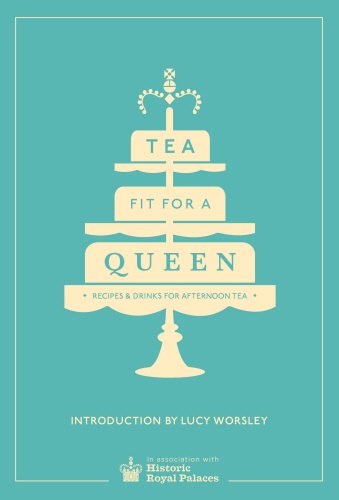 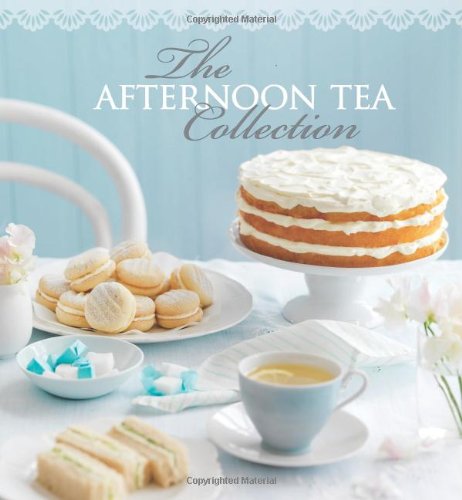 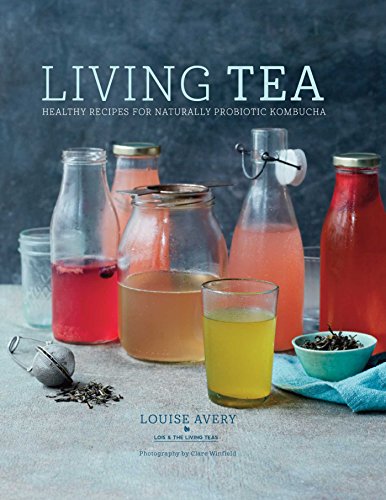 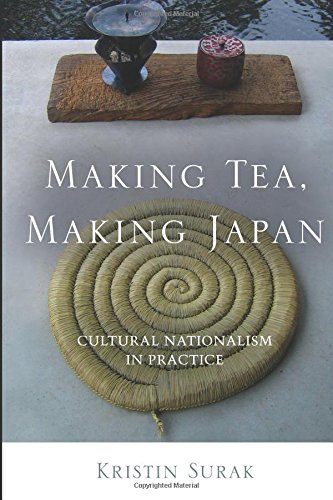 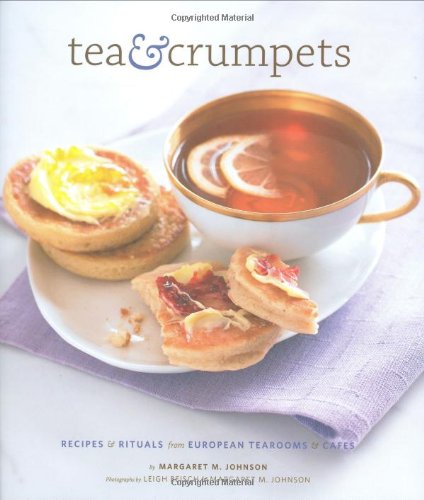 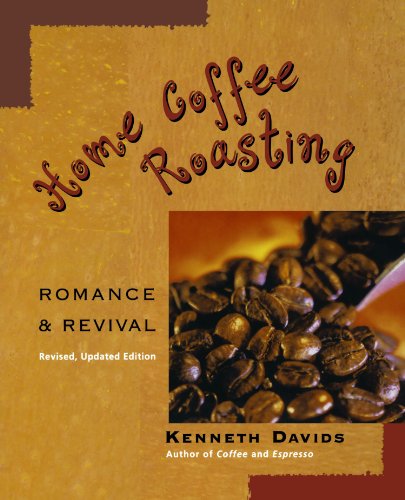 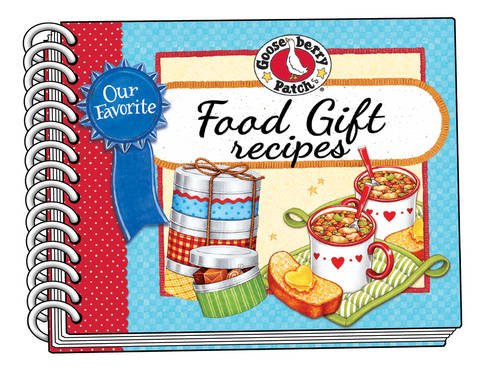 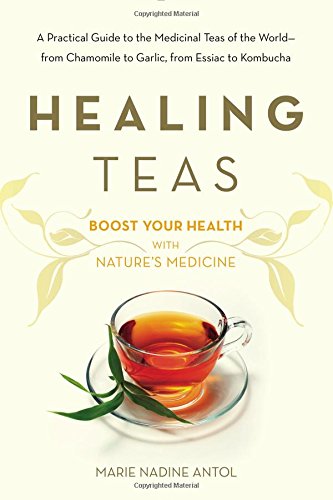 Healing Teas: A Practical Guide to the Medicinal Teas of the World -- from Chamomile to Garlic, from Essiac to Kombucha
$17.00 $15.58