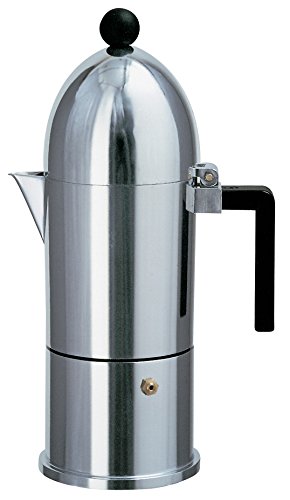 Noted architectural critic Ada Louise Huxtable once described Rossi as "poet who happens to be an architect." We like to think of him as a designer who happened to be an architect (who happened to win the Pritzker Prize in 1990). In any case, the late Rossi brought the same poetic grandeur to the many kettles, coffee makers, cups and other beverage accouterments that he designed. See how his interests in his varying disciplines artfully coalesces in his La Cupola Espresso Maker. Reminiscent of an architectural dome, this tri-chambered stovetop espresso pot is cast from aluminum. 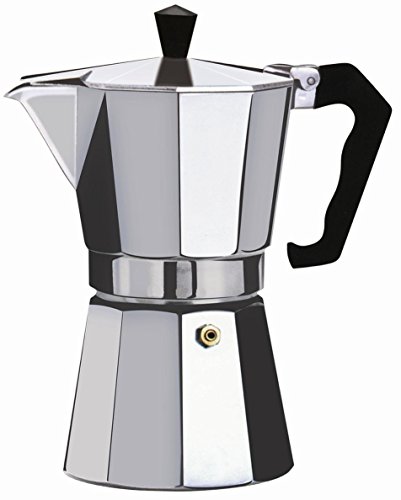 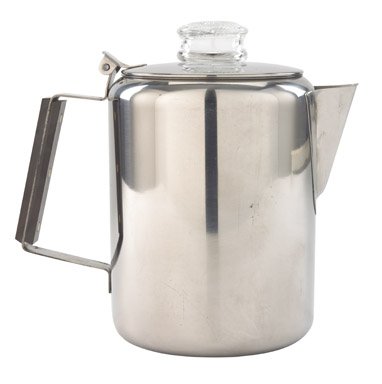 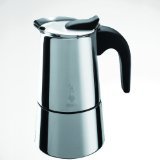 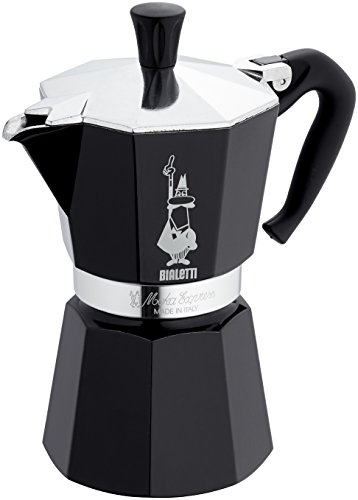 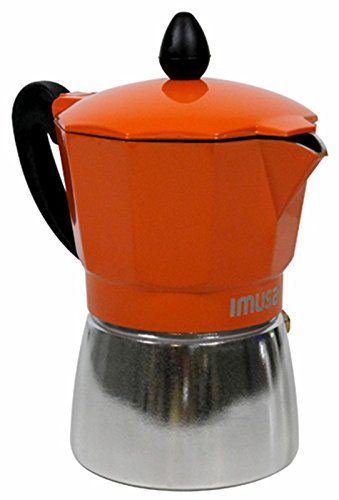 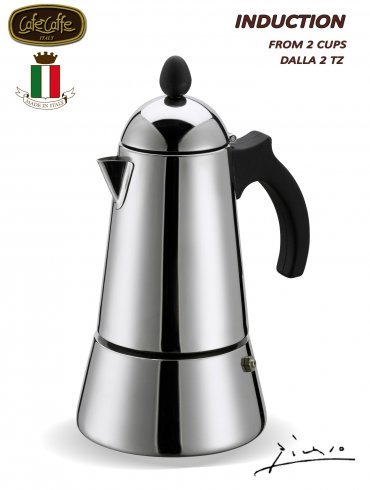 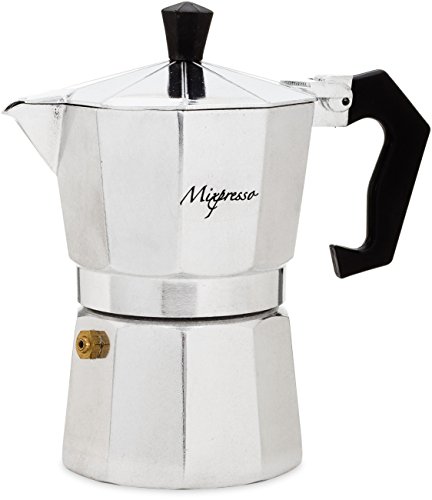 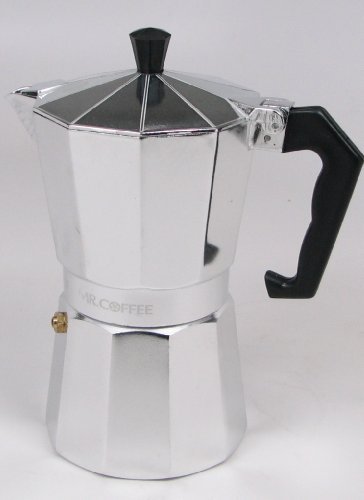 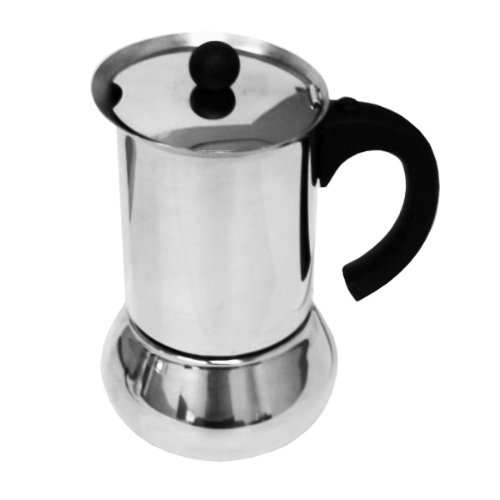 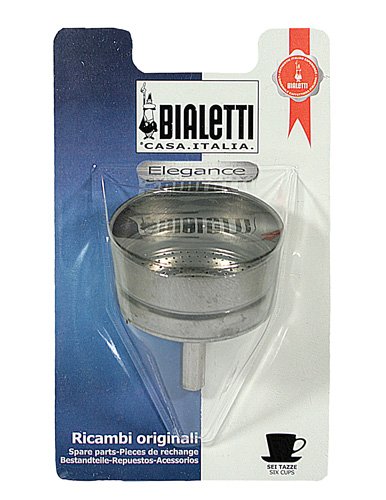 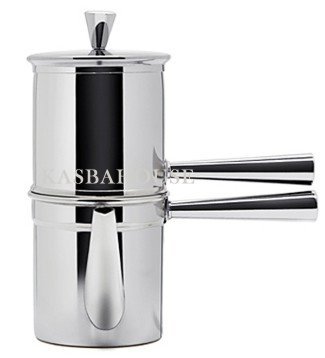 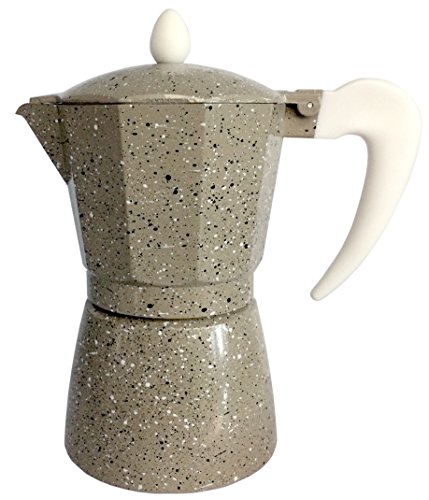